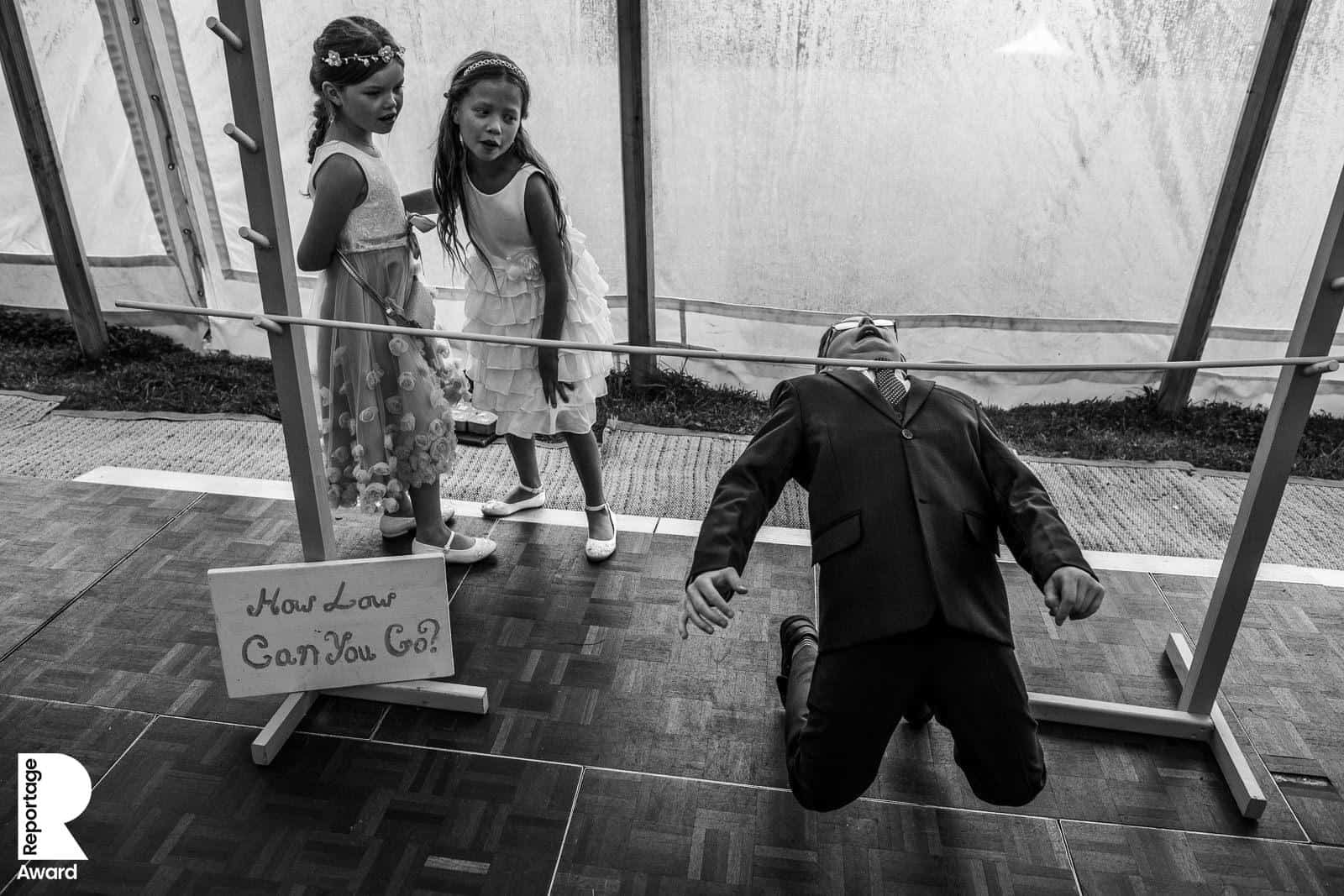 Our first ever This Is Reportage Award

10,000 images were entered into the latest awards and only 137 awards were given – one of those awards was given to us. So to say we’re thrilled is an understatement. Thanks so much to all judges who voted for our image, it’s such an honour to be included in such an amazing selection of award winning images.

The image was taken by our lead photographer Hollie at Rebecca and Liam’s beautiful East Yorkshire Wedding at Little Wold Vineyard.

Hollie explains how she got the image: “As soon as I arrived at the venue, after a church service, I did as I always do and scoped out the location. We had shot at Little Wold Vineyard before, but every wedding is so unique and we never seek to repeat our previous work at a location, so we also walk around the venue again. It’s really useful to do this on the day, when you know the weather and light you will be shooting. In terms of light and weather – well, it’s worth noting the contrast in weather compared our last visit to Little Wold Vineyard. The previous wedding had been all golden sunshine, but this was an archetypal British summers day: rain non-stop, with added fog.

So throughout the day, much of the action was happening inside the marquee. This does keep everyone in one place which is a plus point, as it’s easier to track the action and try to pick out locations and people that we think are going to give us the best moments to capture. That is what we are always trying to do – read people and situations so that when something amazing does happen, we’re ready to capture it creatively, not just randomly. We are taking photographs for much of the time – but when we’re not, we’re watching people and trying to predict what will happen next, so we capture that particular moment in the best way possible.

However, having everyone in one place does also bring with it some challenges. Chiefly it’s much harder to stay inconspicuous, which is of course vital when capturing natural moments as we do. People can begin to notice you as you walk past again and again. Nevertheless, we find by continuing to work in a natural and unposed way, even in tight surroundings, people do get used to us and begin to forget we’re there. We begin to blend into the background.

For our This Is Reportage Winning image I had been waiting close by for some time. I had been shooting the same children as they dared each other to go lower and lower on the limbo. I shot from different angles, but finally struck upon the angle below, which worked perfectly with my 24mm lens, as it allowed me to capture not just the started expression on the boy’s face as he somehow defied gravity, but also the two girls egging him on and the sign ‘How Low Can You Go’.

I shot so many frames of this moment, but this was my favourite.

I’m so happy to have won our first This Is Reportage Award for this particular photograph as not only do I love the image, but it was also a great wedding too. We’ve won many awards in the last 12 months – but until today we had found a This Is Reportage award elusive. The standard of winners really is so high. So it’s such a good feeling to have now won one – here’s to many more we hope!” Hollie 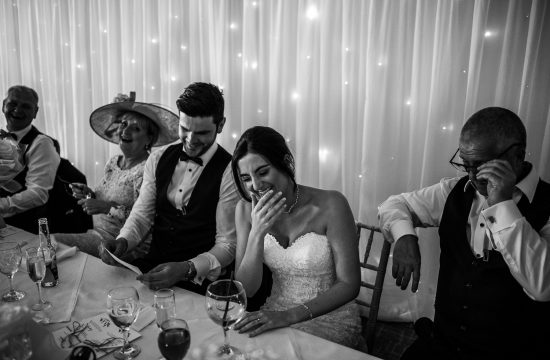 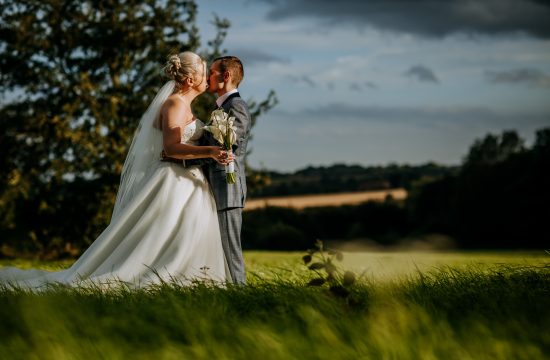 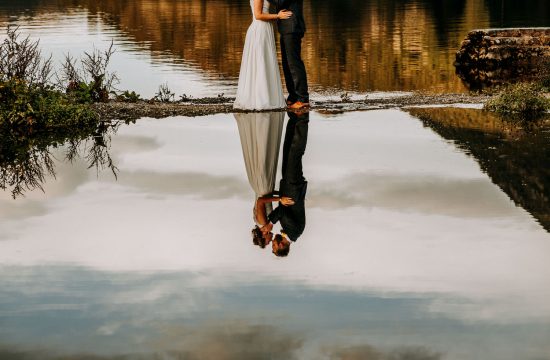 Reviews and Testimonials from previous weddings